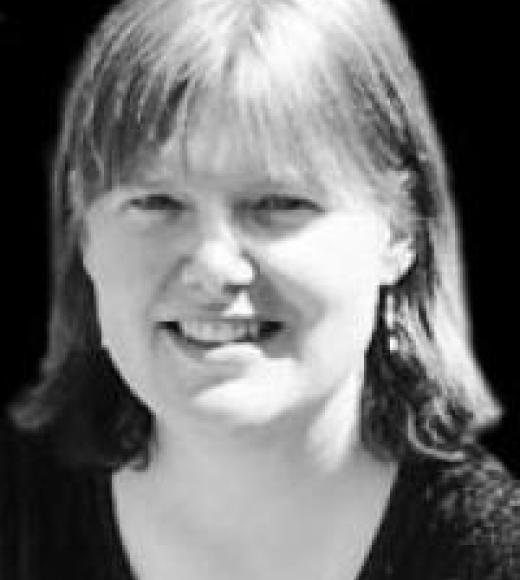 Office Hours
Tuesdays from 12-1 pm, Wednesdays 10-11 am and by appointment. Via Zoom.
Bio

The main focus of my research is to test the efficacy of using Cognitive Grammar to provide explanations of German and Russian grammar to first and second year language students.  To date, the use of schematic diagrams combined with student centered learning has been shown to be effective in our program for Russian case at the first year level, German case and two-way prepositions at the first year level and German case at the second year level.  The theoretical foundation provided by CG can be combined with Sociocultural Theory to effectively teach grammar in the target language by having the students actively manipulate the grammatical structures they are trying to learn in the Zone of Proximal Development.  It has been an exciting endeavor to integrate this way of teaching grammar into our undergraduate curriculum.

When not wearing my applied linguist's hat, I focus on syntactic structures in Modern German and Old Saxon with occasional forays into the other historical Germanic languages. I have a strong interest in oblique subject constructions in all of their forms and usages.  I recently worked on the Indo-European Non-Canonical Case Project, which collected all the extant examples of this construction from all the modern and historical Germanic languages. Occasionally, I delve into medieval texts to pursue my interest in agriculture and animal husbandry in the middle ages.

2021. “Problematic Phonemes” and German /ɛ:/ An acoustic analysis” with Kristin Predeck and Aleese Block. Proceedings of the Linguistic Society of America, Volume 6:1, 280-287.