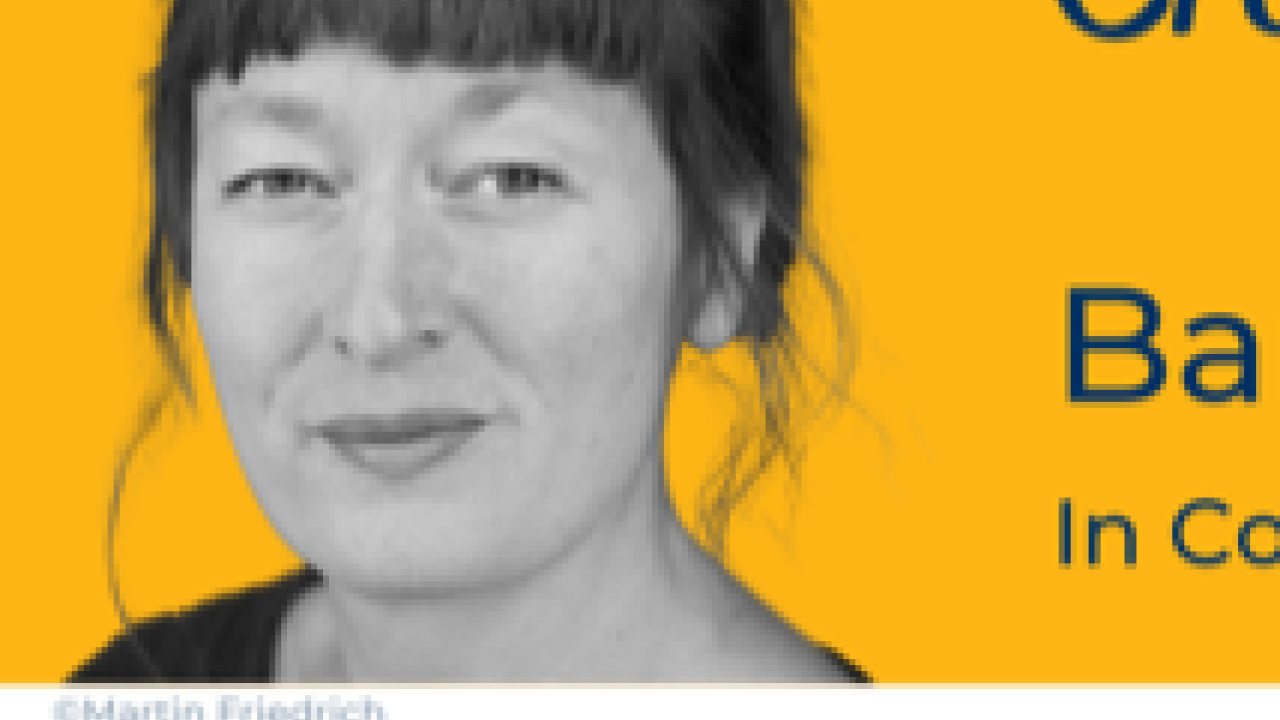 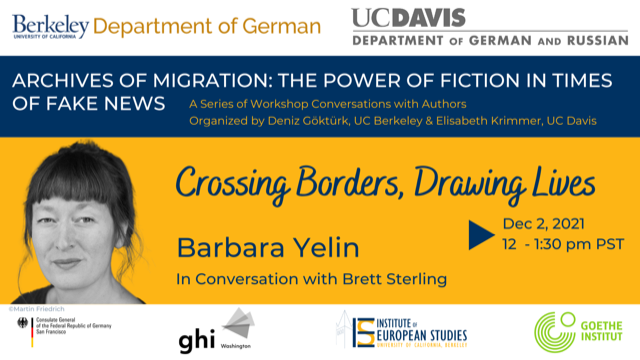 Moderator:  Brett E. Sterling, Associate Professor of German in the Department of World Languages, Literatures and Cultures at the University of Arkansas

A leading graphic novelist, Barbara Yelin has engaged with German history, in particular the Holocaust, and issues of migration. Born in Munich, she studied illustration at the Hamburg Institute of Applied Sciences and started publishing in France (le visiteur; le retard). Her graphic narrative Gift (2010, with Peer Meter) portrays the story of Gesche Gottfried, a female serial killer in nineteenth-century Bremen. Her graphic narrative Irmina deals with female complicity in the Third Reich. Unsichtbar addresses the travails of Kidane, an Eritrean refugee. Yelin has also drawn comic strips for German newspapers, including the Frankfurter Rundschau and Tagesspiegel, and worked as a reporter illustrator in Cairo, Bali, New Delhi, Tel Aviv, and Pristina. Most recently, she contributed to the anthology But I Live, which is based on interviews with Holocaust survivors. She was awarded the Prix Artémisia, the Bayerischen Kunstförderpreis, the Max-und-Moritz-Preis, and the Ernst-Hoferichter Prize.

Brett E. Sterling is Associate Professor of German in the Department of World Languages, Literatures and Cultures at the University of Arkansas. His research and teaching interests include the intersection of literature and political engagement, diversity and multiculturalism in Germany, the graphic novel and German-language comics, and the works of Austrian exile author Hermann Broch.

If you require an accommodation for effective communication (ASL interpreting/CART captioning, alternative media formats, etc.) or information about campus mobility access features in order to fully participate in this event, please contact Ray Savord at rsavord@berkeley.edu or (510) 642-4555 with as much advance notice as possible and at least 7-10 days in advance of the event. 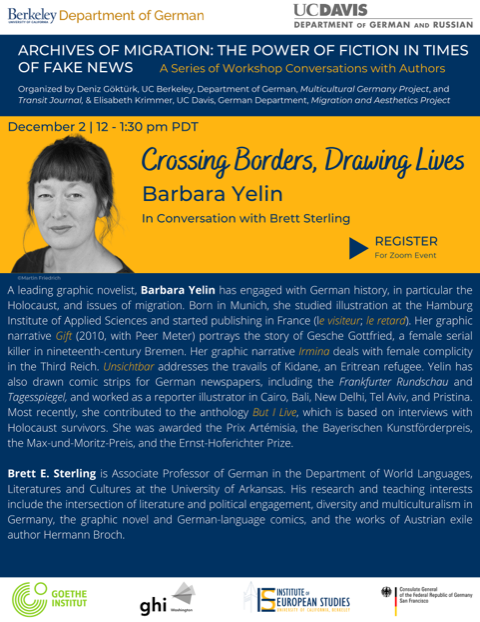 Upcoming Event - The Language of Archives: Deniz Utlu in conversation with Sultan Doughan and Deniz Göktürk